Why does Top Talent Quit? 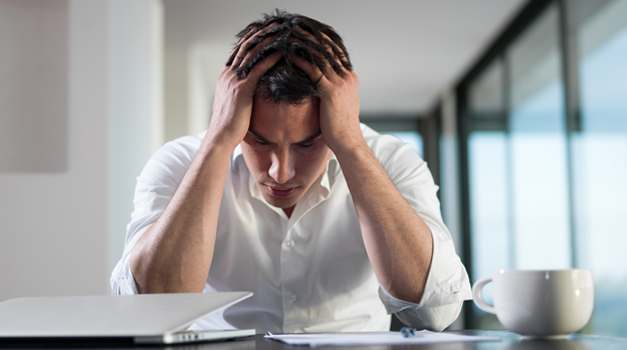 Why does Top Talent Quit?

The biggest challenge that hiring managers, recruitment consultants, and organizations face is ‘top quality talent’ quitting all too soon. And, this story is all too familiar. As a recruiter, first, you work hard to source talent – work your recruitment source channels; second, you run the candidates through the interview process in the firm; third, if all goes well, and the candidate emerges as a suitable fit, h/she gets hired. And, phew, you think your work is over and you have a sigh of relief!

No, you got that wrong; in fact, YOUR work has just started. The problem is after all the hard work that goes in the hiring process, it is assumed, that the candidate hired will be integrated into the company culture. Also, quite a good amount is spent on training the candidates for the job role, company culture, so, it is naturally assumed that they will stick around. But no, that’s where the problem starts now!

Internal Office Politics: This has emerged as the prime reason for candidates leaving their apparently cushy jobs. The HR is often left wondering as well as the top management, as to why they couldn’t retain the talent. Office politics claims the most casualties and it’s often, the top hires that fall prey to the games and machinations played out in offices across the world. Why is that so? Simply, because, the top talent work hard, believe in their talent and often, ignore the office gossip and hence, are ill-equipped to deal with the impact of gossip when that happens.

Lack of Empowerment: That’s probably the second most important reason why people quit in general. Usually, job descriptions are well-defined but in practice, the job role is not so well-defined. The hiree expects a certain amount of freedom to operate. At the same time, the boss is not willing enough to share that control. Delegation is minimal. This leads to expectations mismatch. Also, known as lack of empowerment to function effectively or execute the job responsibilities properly, the hiree quits. The loss is both the firm’s as well as the candidates. The firm hires talent and trains them, only to lose them when it’s time to leverage that advantage. The hiree is also at a loss, and leaves the job out of a sense of frustration, since h/she couldn’t perform as asked and expected, due to a lack of empowerment.

Recognition: This one’s probably the clincher. Everyone likes recognition whether it is a job or at home. Our psyche is such that it thrives on recognition. Imagine yourself as a top talent, you are working hard to excel at your job, but sadly, when it comes to honor and recognition, it’s missing. You see that either you are bypassed and your boss is taking the credit or your junior gets that credit. And, you are perpetually being left out or bypassed for recognition. Slowly, it gets to you and you quit. End of story, not really, this lack of recognition can become a perpetual problem for the firm concerned. The HR department and the recruitment consultants, the company might not be able to ‘pinpoint’ lack of recognition as the reason behind talent quitting the firm. Result: the cycle of lack of recognition accorded to top talent continues as well as their process of quitting.

Retaining talent is a tough job and needs to be handled with great care! 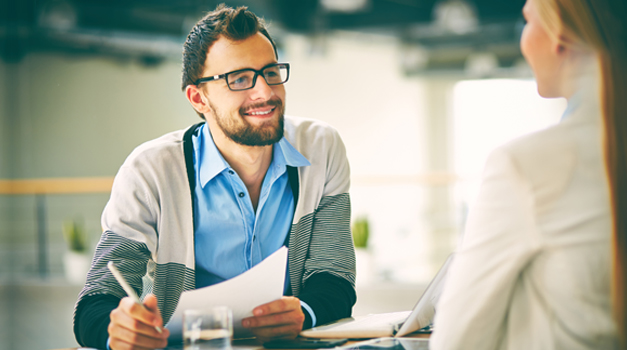 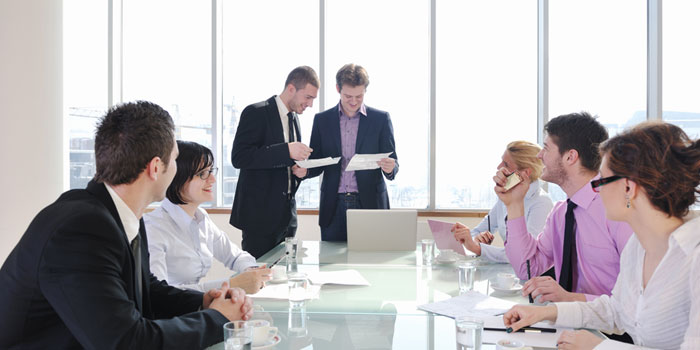 How to manage your offshore outsourcing ventures

5 tips to improving talent management in your organization

Choosing RPO what is best for you.

The things to look for a perfect candidate

Get one week free trial of Glocal services now!